App Development Technology: From imagination to your palm. 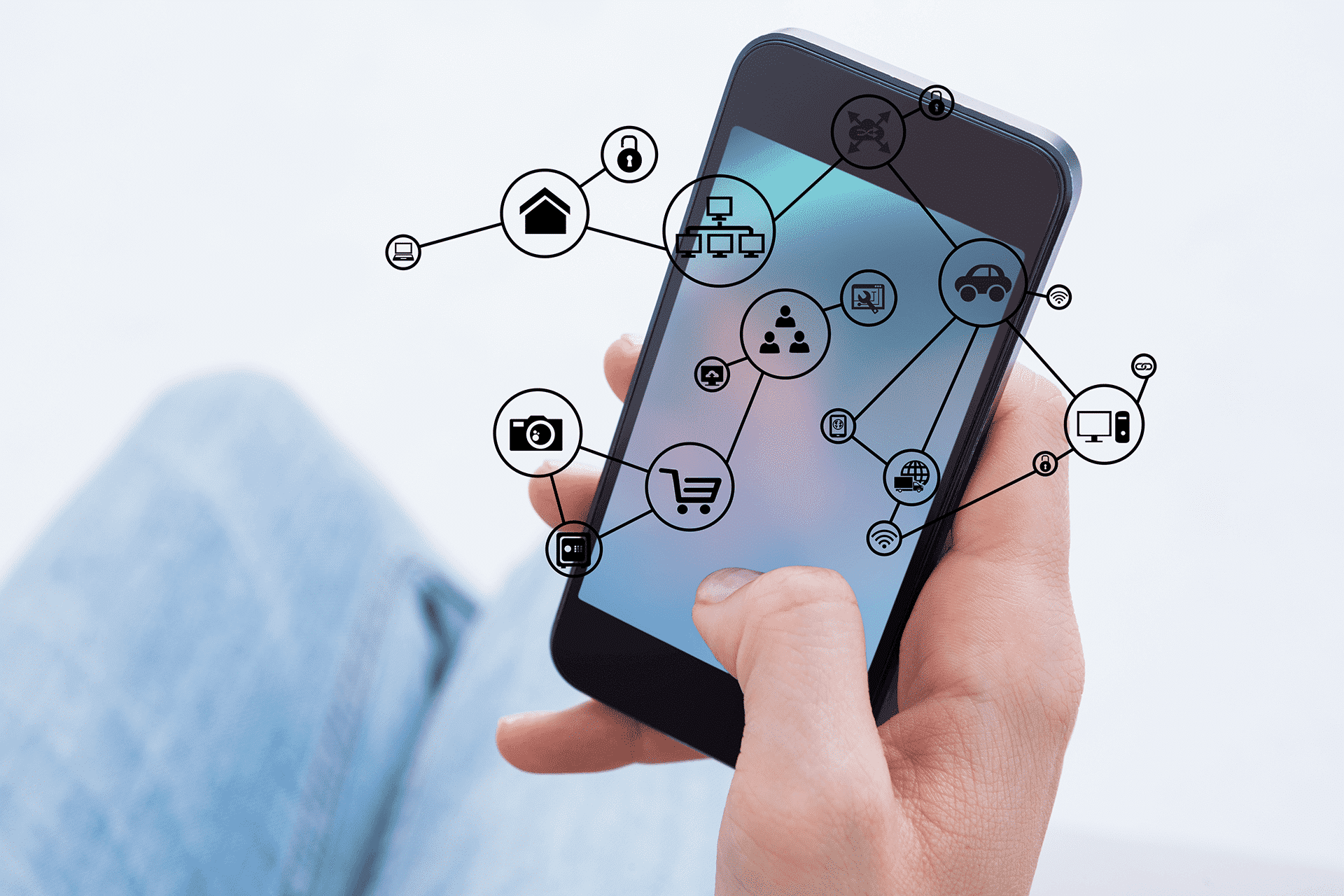 Did you ever imagine some 50 years back that today, you will hold a device that would enable you to talk to a distant friend or a flat-screen that changes what’s playing with a slight tap of another palm device, or maybe an application which would bring closer all that you need to lead your life? Yes! This is the era of technology. This is the era of APPs.

The meaning of app is simply stated by Google; “An application, especially as downloaded by a user to a mobile device.” But isn’t it so much more? What you once imagined is right here… and you are using it too.

Millions of entrepreneurs are striving to give shape to their imagination, and consequently, millions of app development companies are budding up to help them.

This all started with the onset of mobile phones. From black and white, no data-sharing black boxes to multimedia featured notepads, to the smartphones we see today.

The one change that remained constant was the development of configurations and applications. Many features were added and destroyed to make the one best app for the phone.

The number of apps in a phone grew as the technology to compress their storage size developed. Developing an app to give more and more realistic approach and satisfy the expectations of a customer had taken a seat in the minds of young developers and entrepreneurs long back.

The first smartphone, Simon Personal Communicator, was launched in 1992 that had 10 odd application in it. Today your smartphone can hold up to… well as much as the storage permits which differs from phone to phone.

An average application size for a mobile phone ranges between 20-60 MB while more advanced apps require storage space between a 100-150 MB. While some apps are smaller in size during installation, they have more auxiliary components that need to be downloaded for the proper functioning of the main app, thus the app size increases with time.

Now let’s talk about the apps that are currently trending in the market.

You know… the same… TikTok, Uber, Swiggy, Zomato, Ola, Subway Surfer, etc., each serving a different purpose altogether. For example, though there are many on-demand food delivery platforms available at present, each trying to grab more users with attractive offers and discounts, they are slightly different in providing their services.

While Swiggy or Uber Eats are involved mainly in food delivery business, providing very less to information about the restaurant and shop from where you order food, Zomato can give you a full-featured detailed profile for the restaurant or food corner.

On the other hand, cab-hailing service providers like Ola and Uber are very similar to each other with respect to the user interface and navigation. The special attributes that might differ between them are mostly pricing, offers, rating systems, and support & contact services.

Some years back, all this would have been a big joke. How can you order food online or call a cab ride? But times have changed and now, we run through our busy days with these survival kits.

App development industry has seen a drastic boom in its market in recent years. The need for more software solutions to ease the life of common people is growing at a rapid pace. And, the app which turns out to be successful in the industry, gives birth to its clones. For example, the market right now is flooded with clones of the app like Uber.

In the present era, the app development technology has reached a stage that whatever you would ever need would be delivered to your doorstep by apps like Amazon, Zomato, Ola, UrbanClap, etc. What you imagine is being developed at the very moment. Google has come up with an app to be able to talk to tulips and understand their requirements. TULIPS!

It is known that there are absolutely no limits to the imagination of a man. Like Space, it begins nowhere and ends nowhere. With this in mind, and to gain the most successful business advantage, app developers are coming up with millions of apps that are unique and new for customers to be able to capture their element of curiosity and turn it in their business’s favor. And all these apps are right here, in your palm!

Disclaimer: We provide whitelabel clone app solution. Terms such as Uber, Gojek, TaskRabbit, Instakart are there for easy understanding of our solution. We don’t represent any of these brands.

x
Image One promise vs callback